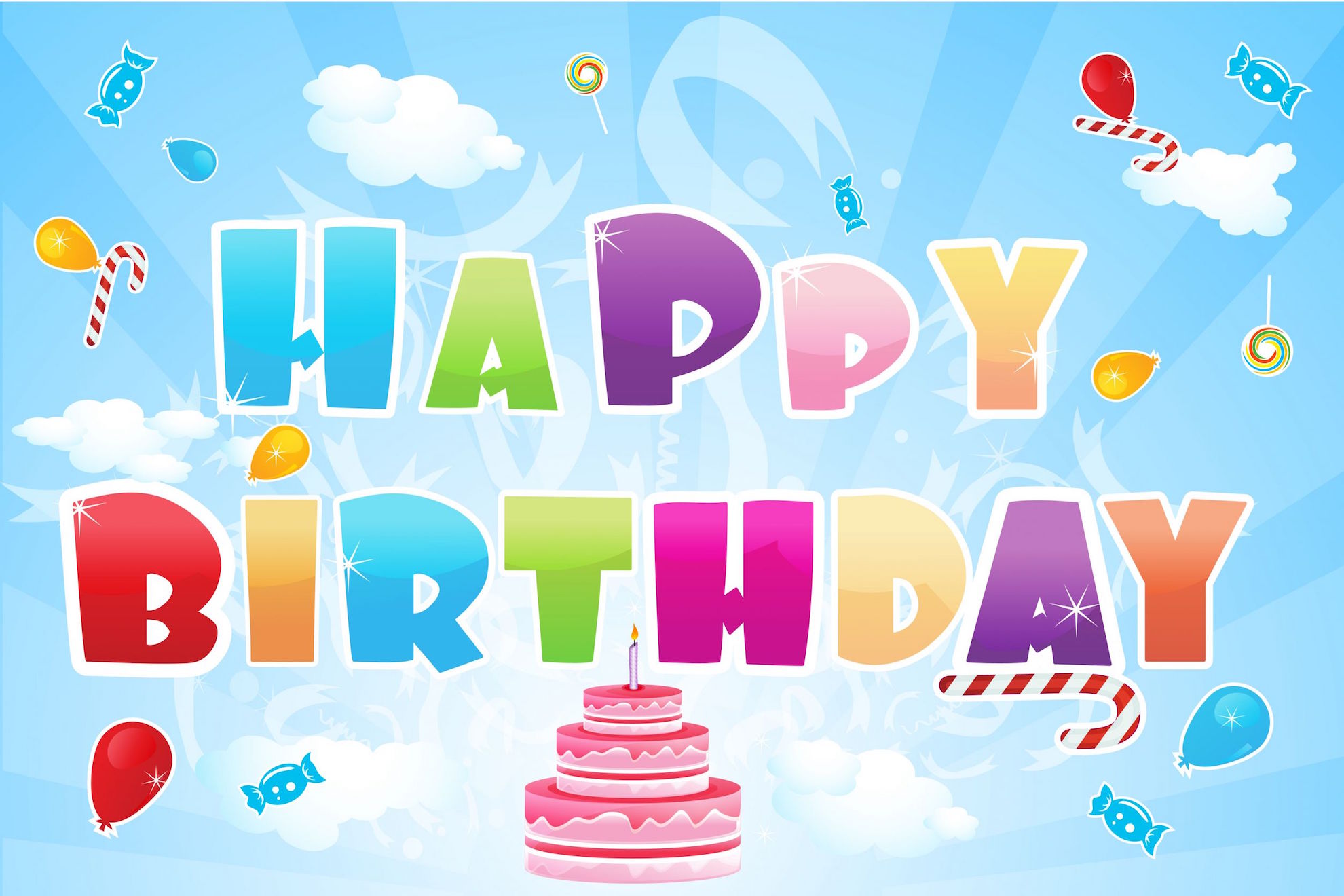 Happy Birthday to BNE… and to me personally. Not only did I celebrate my birthday last week on October 25th, turning the big 33, but I also celebrated my 5th year designing websites. What an amazing ride it has been. From the beginning of not knowing how to code to now being able to build complete WordPress plugins and WordPress Themes.

Time flies when you’re having fun…

I suppose a little background is in order. I started using the highly popular, but soon forgotten, website builder for mac called iWeb. Basically it was a WYSIWYG app that published really bad code. At first it was easy, but then I had to be creative with doing the standards, you know, like SEO. What a pain it was. Every time you would update your site, the custom edits would vanish. Of course there was iWeb SEO Tools and other 3rd party apps that came along to help make this easier, but it became a huge pain.

I can’t totally blame iWeb for being so limited, because it actually forced me to learn. I learned what SEO was, how to code basic HTML elements, what FTP and servers were, how to add a jQuery Slider, and so much more. Then about 3 years ago, I ended up working with a company that found themselves also in the same boat. A cloud email/services startup that also used iWeb. Some how they found me and requested by assistance with their site. I was able to optimize, silly word for iWeb, their site with many of the tricks that I’ve learned from other iWeb advocates such as optimizing and combing images, SEO, sitemaps, and the like.

What really pushed me, was having  to learn even more HTML. Forcing myself to go outside the box and be creative. You could say my boss was a born again Steve Jobs. Always demanding perfection. He forced me to look at design, spacing, technologies and more. 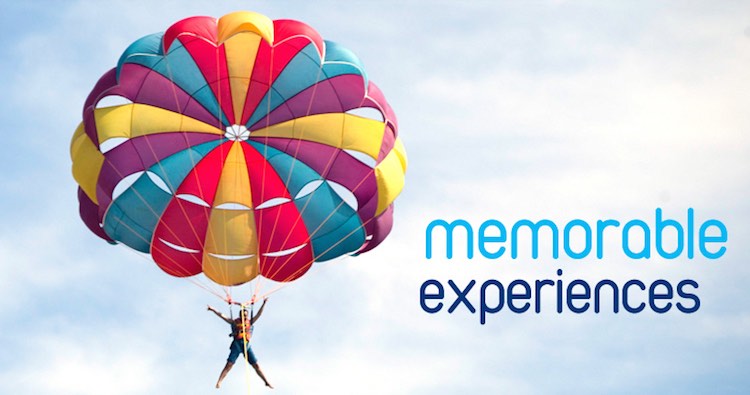 After a few months with that company, I began writing HTML from scratch. iWeb was becoming a distant memory as I was now about to create a website from scratch. No visual editor, simply only a text editor. This was when the whole “responsive” and “mobile web” words started to become in focus. It was in 2012 that I published my first complete HTML framework called Sweetness. It was great. Completely responsive and 100% code written with my 10 little fingers. This was perhaps my greatest achievement so far that really propelled me to go to the next level, not too mention, I was also dabbing into WordPress. I took it upon myself to move all of my previous client websites out of iWeb and into properly written HTML with all the SEO benefits I could use and finally could say… “Good-Bye iWeb.”

Fast Forward to 2012. I started to work heavily into WordPress. Not that WordPress was that difficult on the admin side, but on the code side, it was difficult for me. I was having to learn a new language, PHP. BNE Creative was running WordPress at this time, using a theme from Themeforest. It was a great theme, did what I needed at the time. However, I wanted to learn more so I delved into Child Theme development and learned how to turn someone else’s theme design into one that was completely different. From then on, that’s how I built sites. Using a flexible theme and making it my own look.

This worked well. I learned PHP thanks to the WordPress codex and to amazing developers such as Pippin and Jason. Pippin’s knowledge about plugins is outstanding. Because of him, I was able to get into plugin development and I created my first WordPress plugin, BNE Testimonials and through it on the WordPress repo for anyone to use for free. Jason’s experience with his theme development is what I am perhaps most thankful for. With his amazing theme framework, first with his themes – Alyeska, Akita, and Arcadian, I was able to learn how to really use Child Themes. Then with his JumpStart theme, a blank canvas of his theme framework, I was able to learn about Actions, Filters, and even more about child theme development from his extensive documentation and online support. Since 2013, all of my WordPress development was built using it.

And now, because of those two awesome guys, including countless others in the community, I now have a couple of WordPress plugins available, and for the first time, a completely written, again with my 10 fingers, in-house WordPress Theme Framework that I am using going forward.

Along with the experience above, an ongoing and highly regarded one is with my current business partner, Mert of Partners in Local Search. I am fortunate enough to have met him through a mutual friend and have been part of his team ever since. This guy knows SEO and I highly recommend him for your online marketing. Besides that, I have found him to be a respective and passionate friend. He’s the one who really pushed me to go to the next level with creating a “from scratch” WordPress theme and am so thankful to him.

The Next Level – WordPress Themes

If you are a regular, or have reviewed my progress from time to time, you may have noticed the new look of BNE Creative. Our website is now built using our own in-house theme framework,  called “Sweetness”. I mentioned earlier that our first HTML framework was also called Sweetness. I felt that carrying the name into the next level would be great as it has a lot of meaning… perhaps because I like sweets.

So with that, let me announce Babia for WordPress. Our first WordPress theme for sale. After 3 months of building Sweetness, the underlining theme framework, and using it on a number of client websites including our own website. We are confident that it is ready for prime time.

Please let us know what you think. We’ll soon release it on Creative Market as well.

So that takes us to today with some stats…

Some might think that the stats are “eh”… but honestly, the majority is from the past 2 years. I didn’t really become public until 2012. And the store didn’t go live until 2013. Most of our time goes into custom client work, not store sales. The store is simply a way for us to market and even give back to the community such as releasing free plugins in the WordPress Repo.

With that I say… Thanks!

Thank you all for the last 5 years, and especially my personal clients and family. Without you, I would not be here today. As a birthday present, to everyone, please enjoy a 20% off discount for anything in our store. Use the code, “BIRTHDAY”, at checkout. Good till November 7th. Start Shopping!

Here’s to the next 5 years! 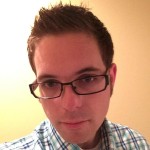